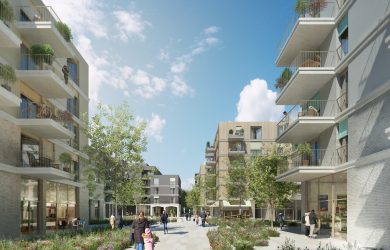 A place that makes people and water go slow is home to a jewel of a retreat for culinary hedonists: the Mühltalhof hotel and restaurant. The wish of one of the best chefs in the country (Philip Rachinger) to upgrade and expand the kitchen of the sixth-generation hospitality business prompted the renewed architectural expression of […] 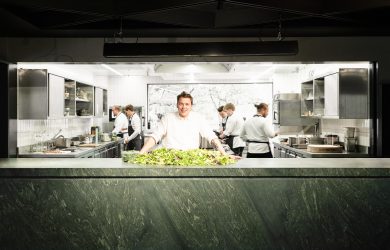 On the premises of the former Bruckner University, an architectural symbiosis of living and education weaves into an urban design symphony in the urban fabric. A lively quarter building block, the Bruckner Tower on the north side of Linz contributes to creating a connected built-up ensemble and provides a varied and livable urban space. 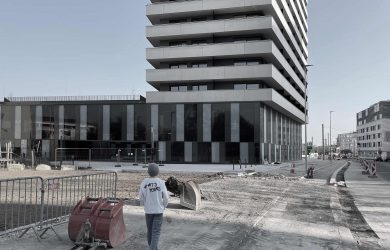 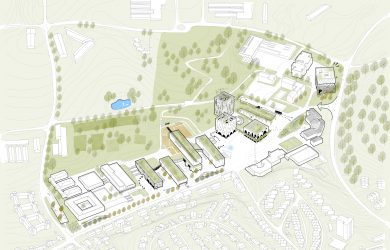 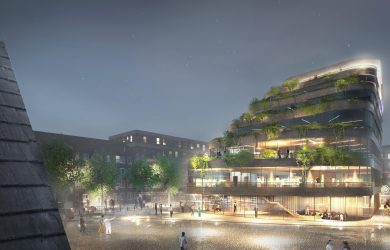 Perlach Plaza is a hub, a signboard, and a calling card. With its urban mixed use of retail, service businesses, restaurants, residential units, and a hotel, it has a central urban-design function in the development of the new KulturQuadrat center on Munich’s Hanns-Seidel-Platz. 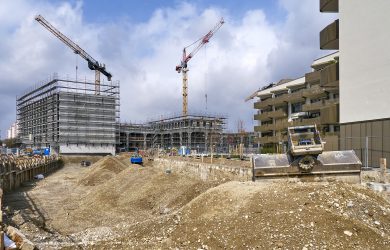 Of brewing and building, about frog princes, rare potato varieties and former military premises. What reads like keywords from a newfangled fairy tale describes the start of our year and our latest competition successes in terms of content and concept. 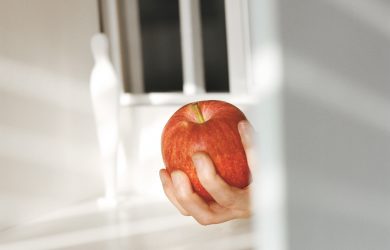 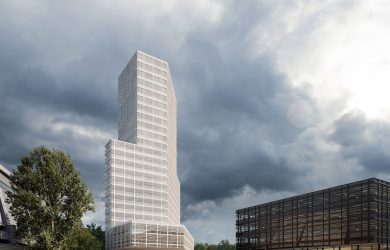 With a frog-green quarter, parts of the former military area of ​​the Spinelli Barracks in Mannheim are now being transformed into a lively biotope with a characterful ensemble. 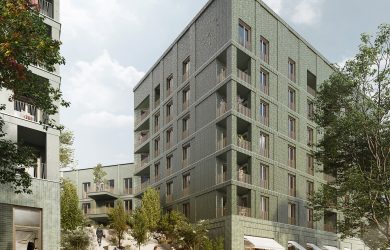 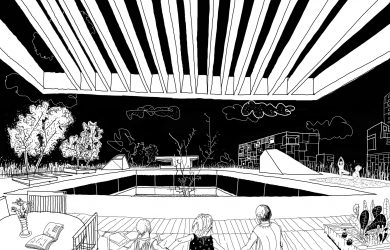