With a focus on subsidized housing and a developable floor space of 23 hectares, the area east of the recreational lake in Hirschstetten in Vienna’s 22nd district is considered as the next big urban development area in the city. 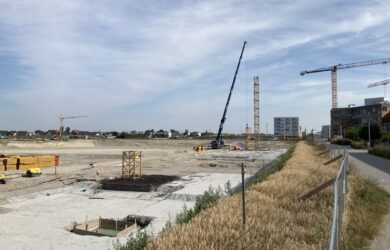 The center of the quarter is the new town square with a supermarket, café, and kindergarten. Oriented toward Holsteiner Strasse, it links the existing Brauereihof (cultural venue and restaurants) with the concave quarter’s square. 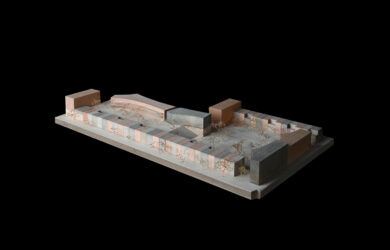 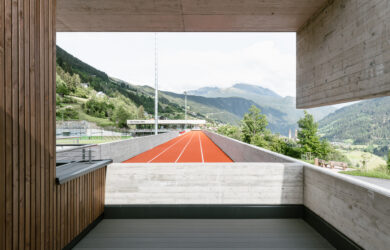 It is a known fact that the realities of life change with age. In taking account of dynamic user needs, new residential forms have increasingly been a topic of architectural exploration. For the ANUNDO residential project in Mannheim, Germany, which is intended for people 55 and older, living spaces are grouped around semipublic circulation zones and communal areas in the center of the built volume. 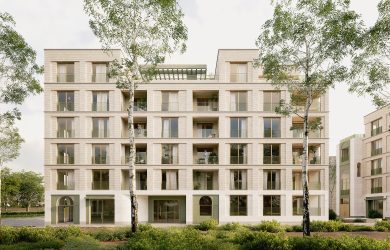 A former beer garden named “Kulturbrauerei” (cultural brewery) on the premises of the shutdown Lederer brewery is given a renaissance as an identity-forming park that provides the starting point for the urban redevelopment of the area in North-Western Nuremberg. Around the well-established outdoor space, a seminal quarter is unfolding, comprised of three parts like a triptych by Dürer: Agnes,... 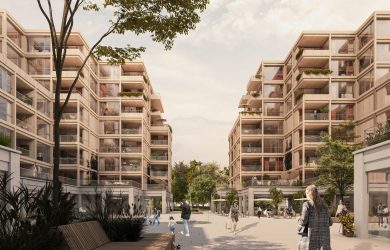 From nunnery to barracks to cultural cosmos: The Carmelite Court inside the St. Pölten City Museum is about to get a roof, which—enclosed by walls steeped in history—allows for a variety of uses, from events to exhibitions. 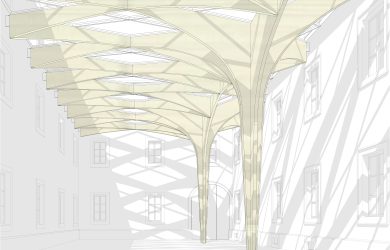 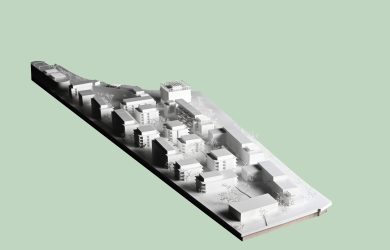 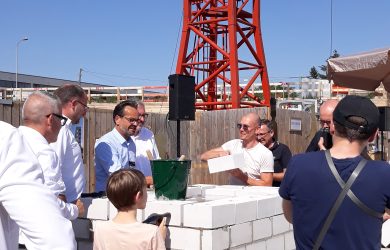 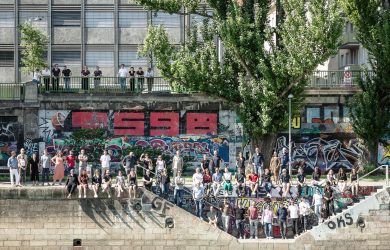