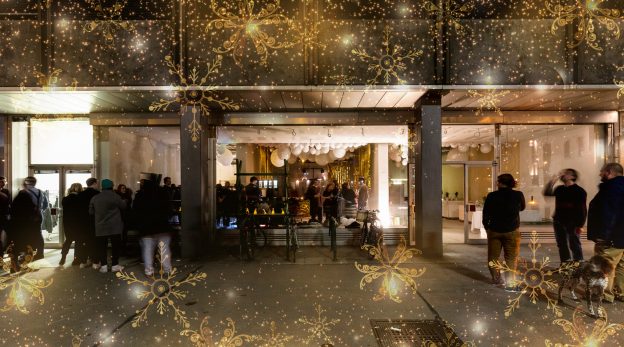 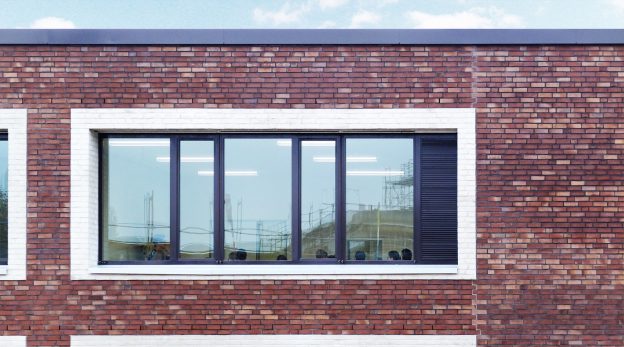 The new building consists of a reception, administration and technician’s wing with an extra residential apartment for the client as well as a divided aluminum/stainless steel and steel workshop. The project plan situates the new building with the production areas in the south and offices spaces and apartment on the north side of the building. 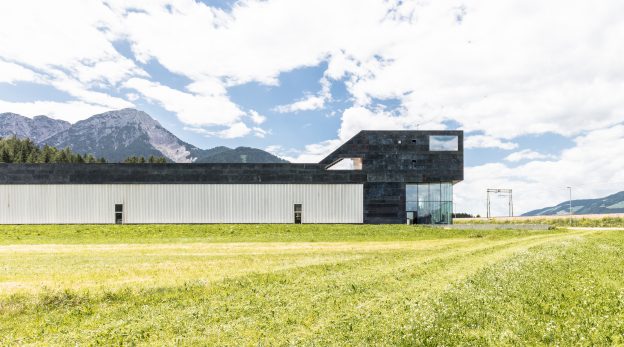 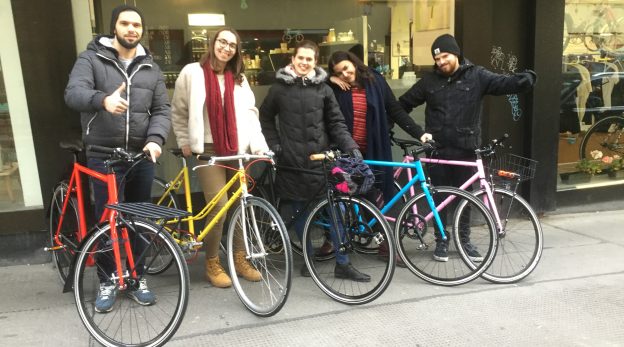 In the near future Bruno Marek Allee at Vienna's Nordbahnhofareal will develop into a lively, urban street space. We are pleased that 100 affordable apartments as well as more than 2,000 m² of commercial and commercial space, which we are planning, will make a significant contribution to this. 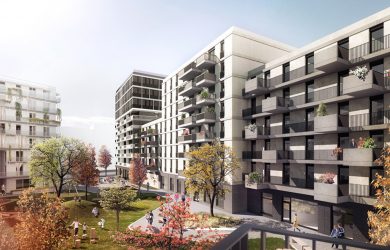 2018, the construction phase of the BIM planned project, the Electronic Based Systems Center will start. 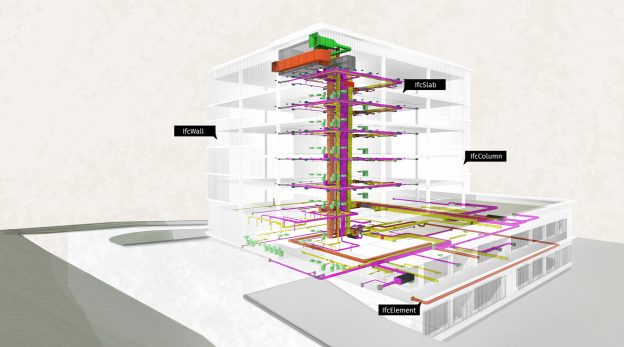 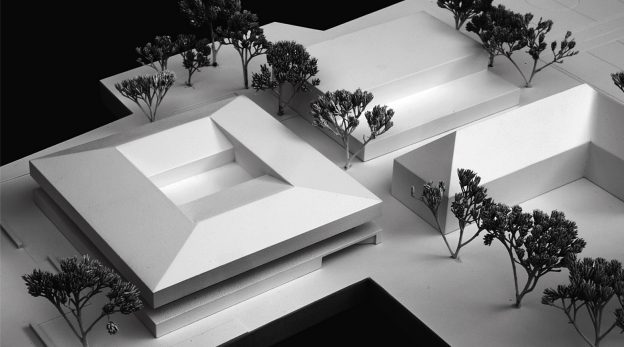 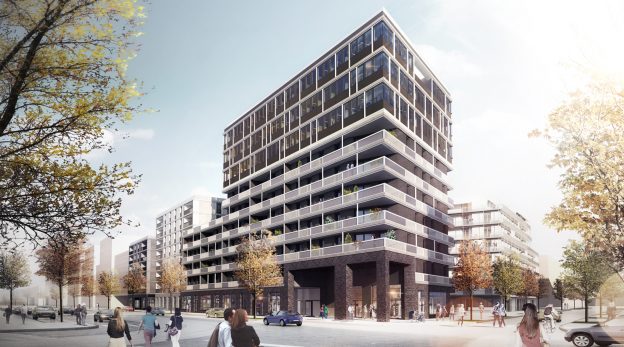 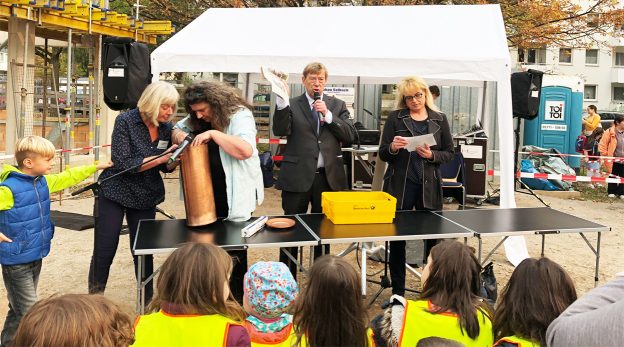 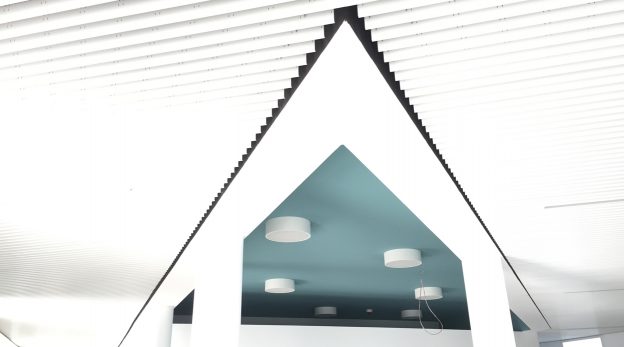