Munich’s largest residential developer, GEWOFAG, held an architectural competition for the project which was won by AllesWirdGut. Aside from 373 apartment units, the Ludlstrasse development will include a local neighborhood center with artist studios, assisted living facilities, a multigenerational house, a family and advice center, and a children’s house. 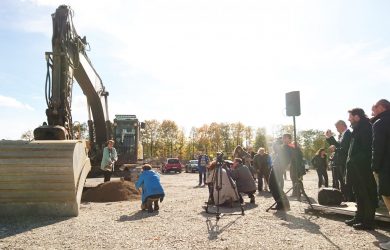 AllesWirdGut is an international architectural office headquartered in Vienna with a second office in Munich. Founded 1999 by Andreas Marth, Friedrich Passler, Herwig Spiegl und Christian Waldner, the office currently has about 65 employees. 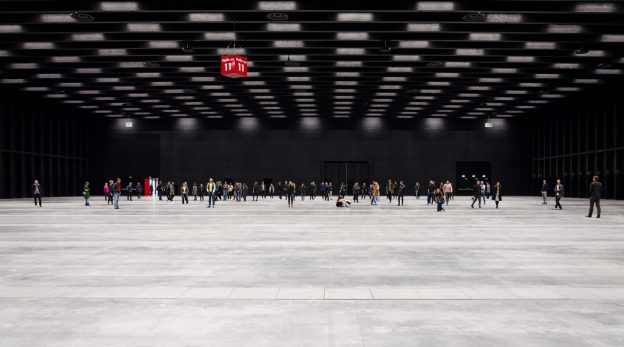 Situated near Eisenstadt, Burgenland, just beyond the Esterházy winery, is the historic dairy farmhouse of Trausdorf. Until not long ago, the entire estate lay in hibernation, somewhere between agricultural use and dilapidation. In 2012, the Esterházy Foundation held a design competition – in which Alles WirdGut came out winning – for the repurposing and conversion of the architectural ensemble. 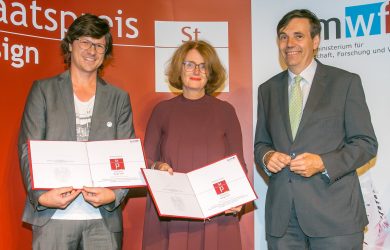 The trade fair center of Dornbirn is an ensemble of outstanding architectural monuments. Each hall represents an independent design approach. The overall area stands for a quest for diversity - a requirement that the new building must meet as well. This creates a type of building, which will be understood as a symbiosis of culture, sport and economy. 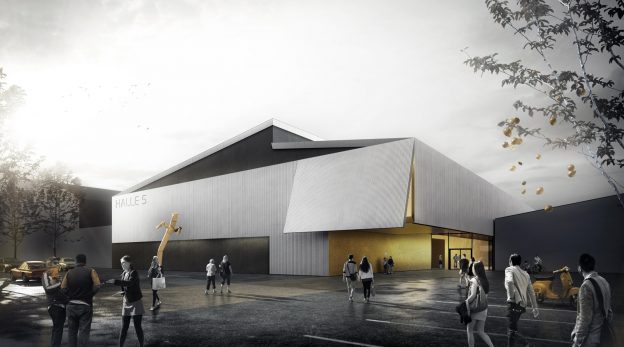 The village center of Altlengbach is characterized by an intact built-up structure. Despite several public buildings, its potential nevertheless does not appear to be fully utilized. The school, parish community center and church all seem isolated from one another, although they have the potential of forming a landmark ensemble. The plan is to concentrate the public buildings above the through road. 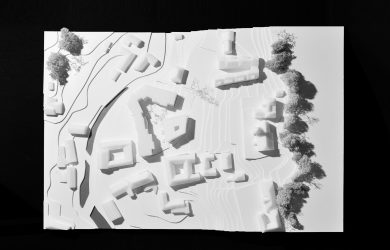 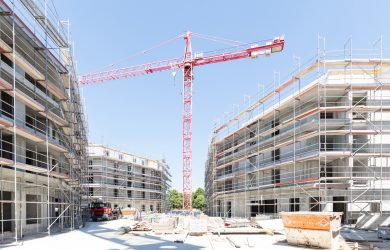 For an invited competition, AllesWirdGut developed a design for a 3,000-unit residential quarter in the South-Korean capital city of Seoul. The proposal for the 120,000 m² area situated in a privileged waterside location is for a development of 17 high-rise buildings on amorphously shaped plinths, which combines high densification and urbanity with a strong identity-generating character. 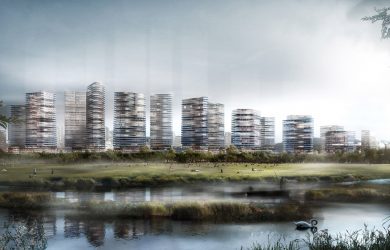 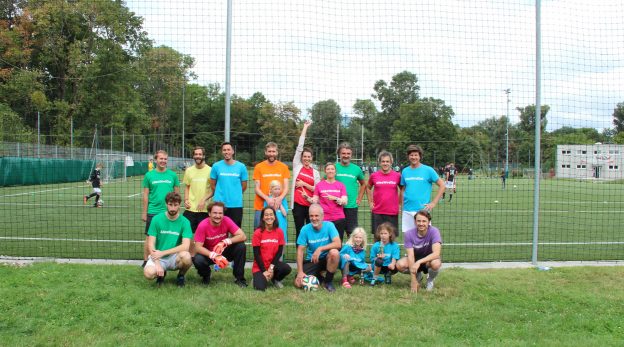 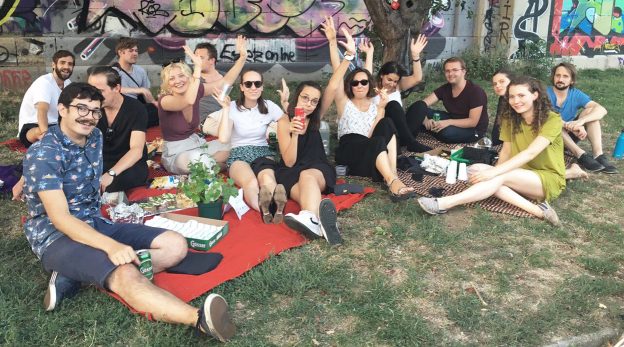 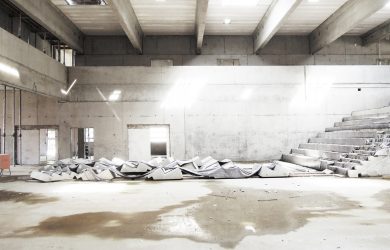