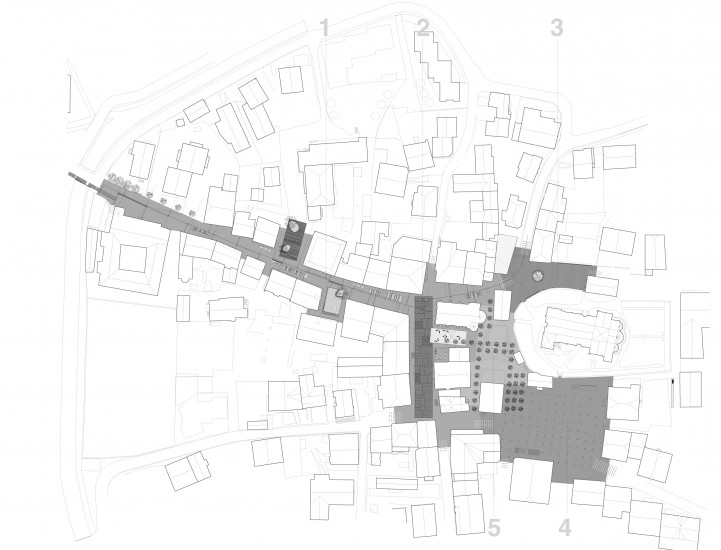 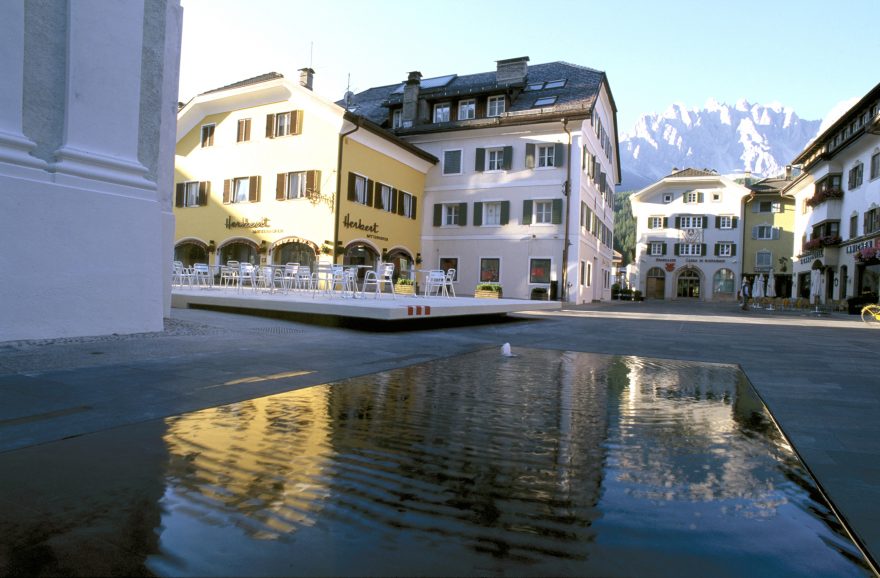 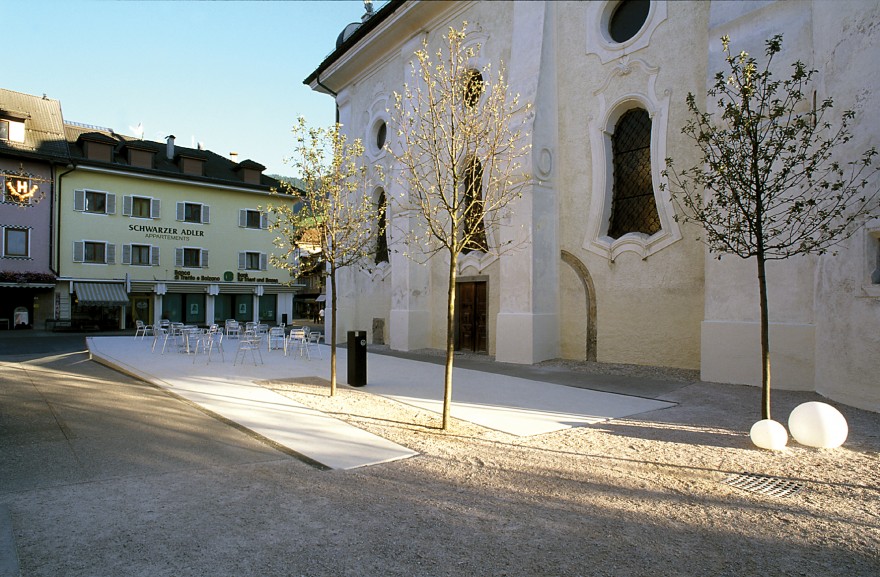 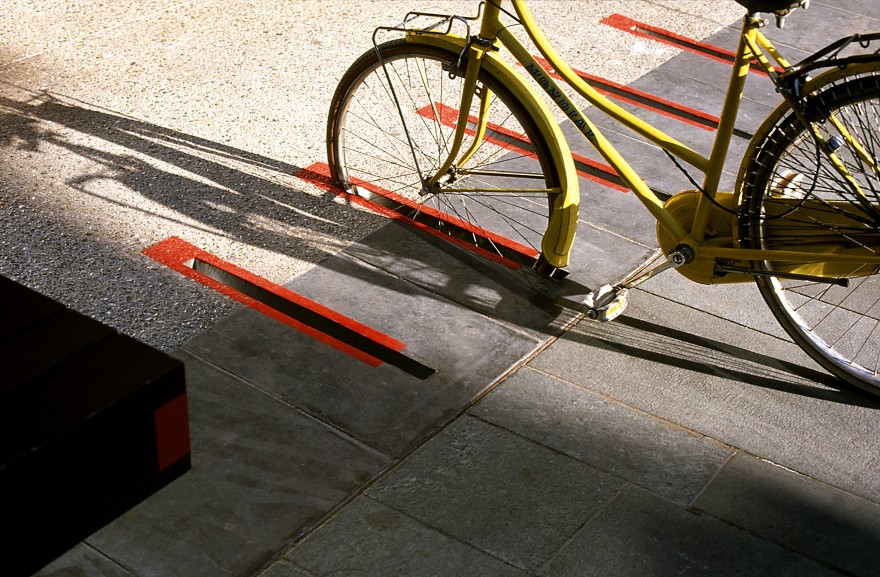 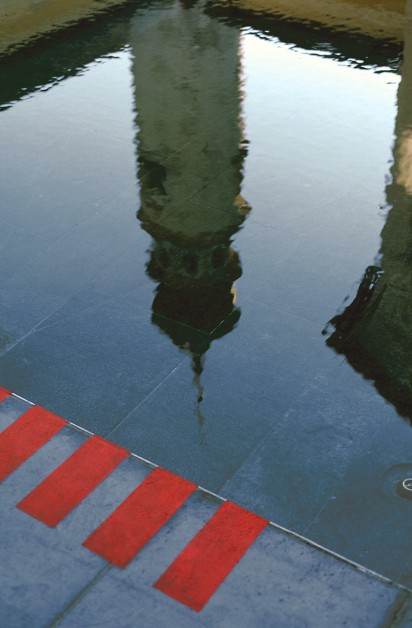 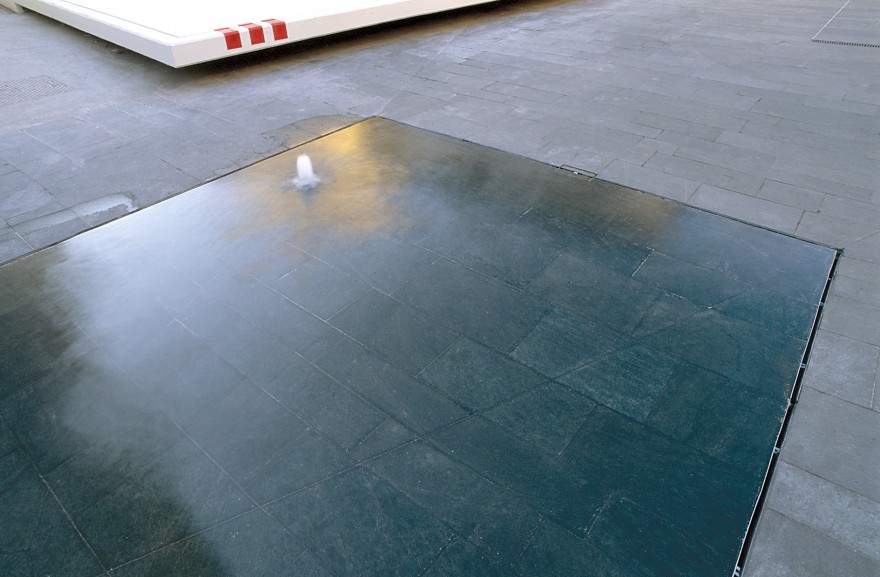 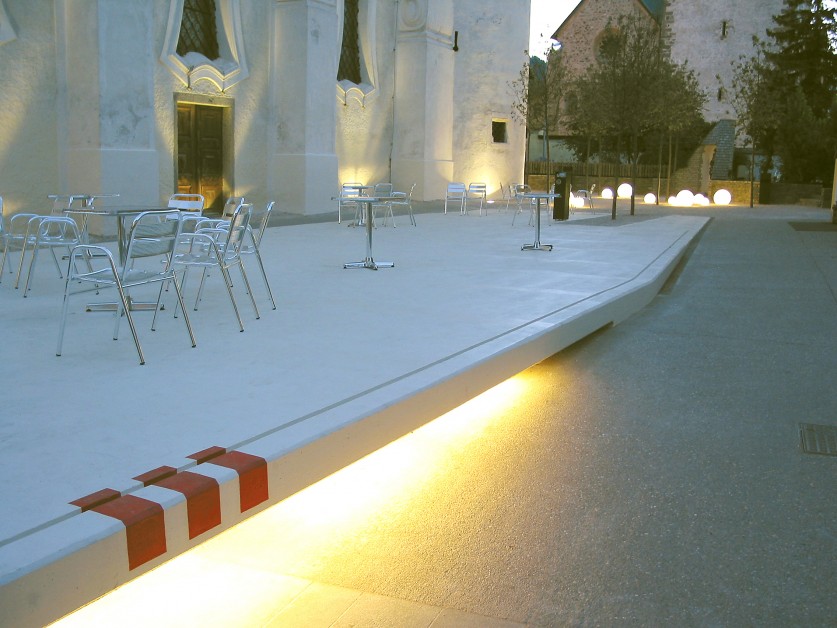 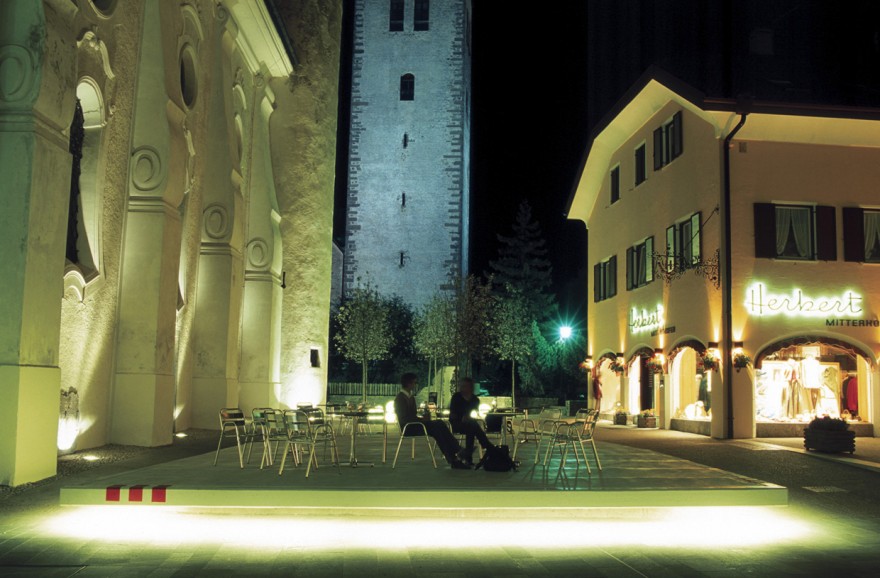 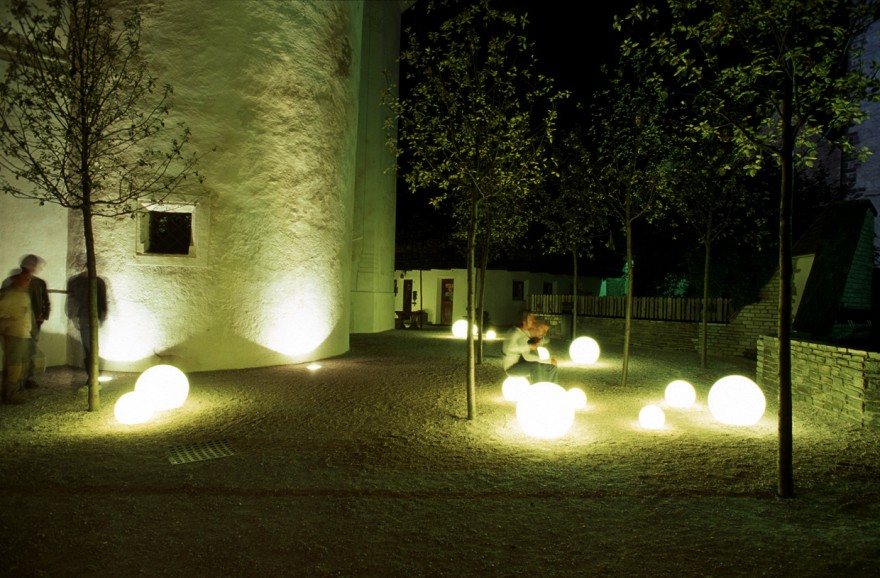 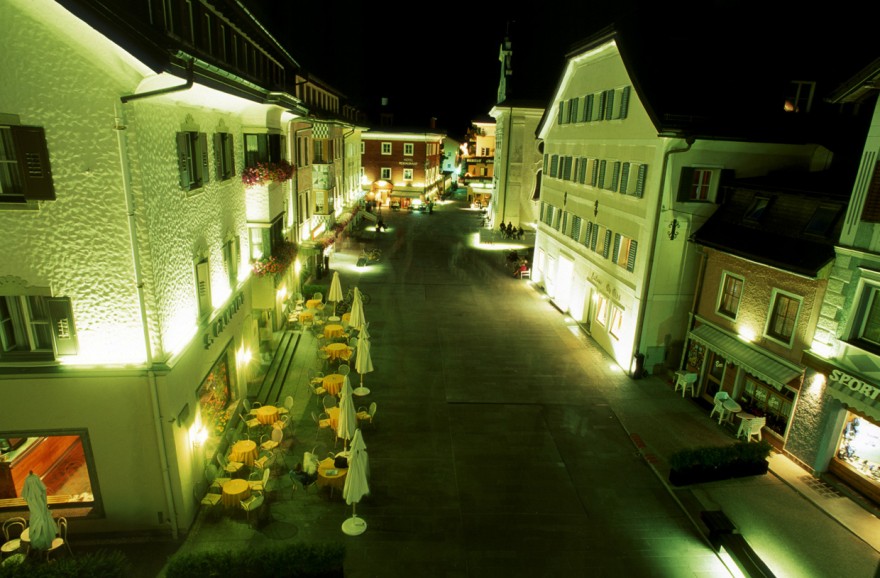 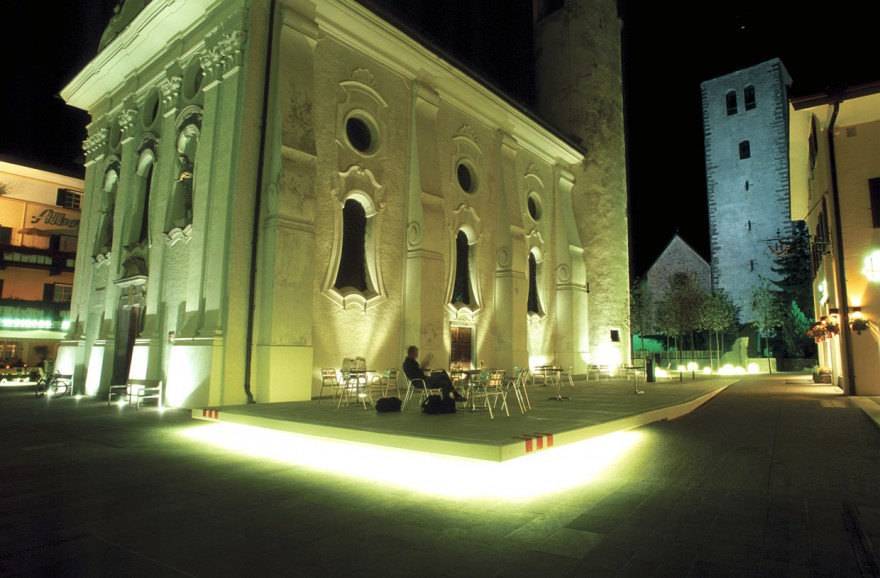 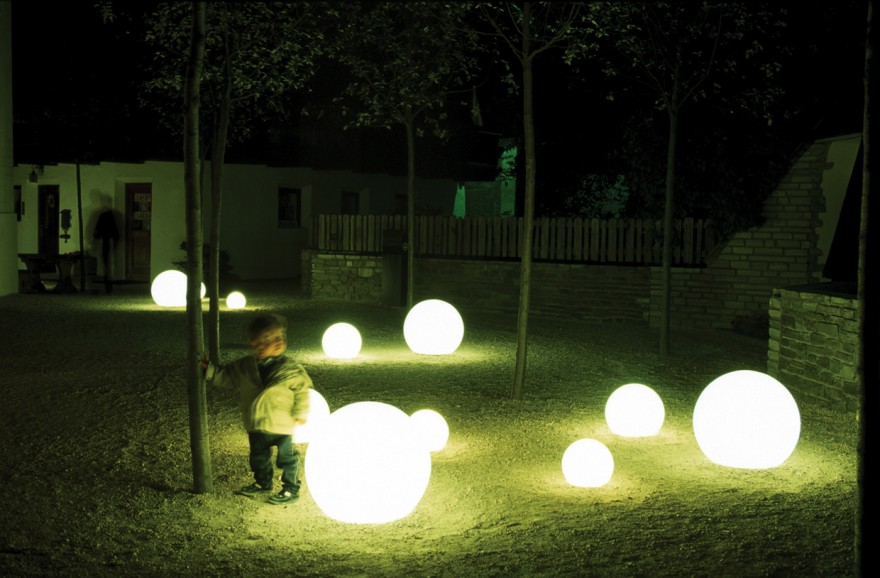 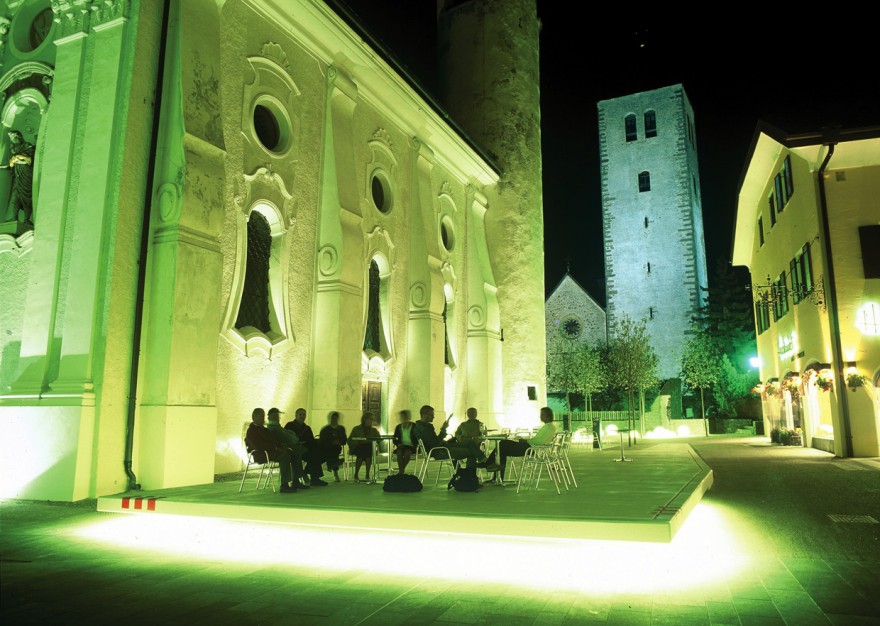 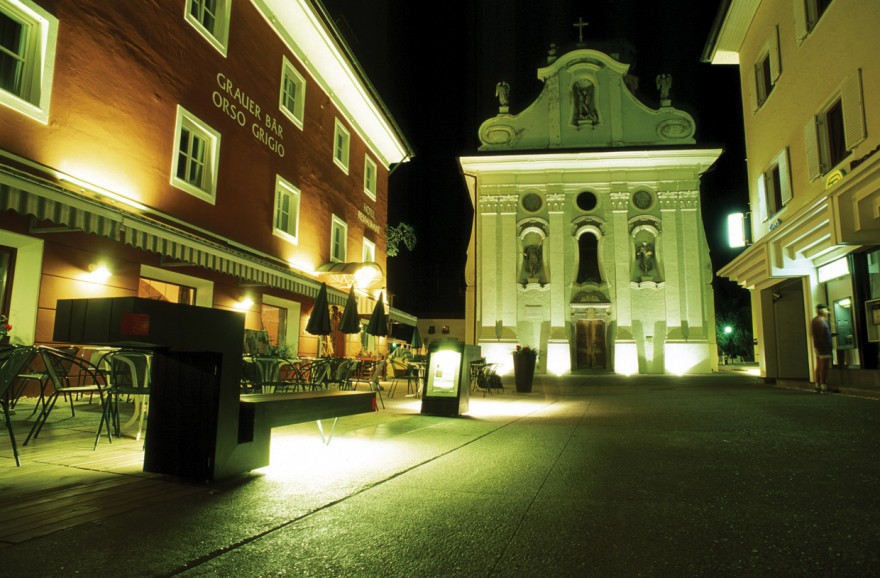 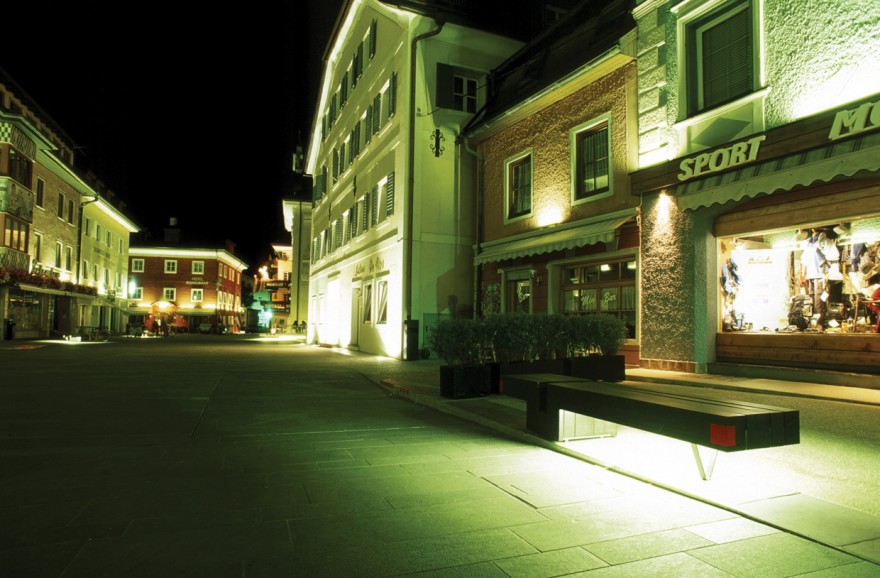 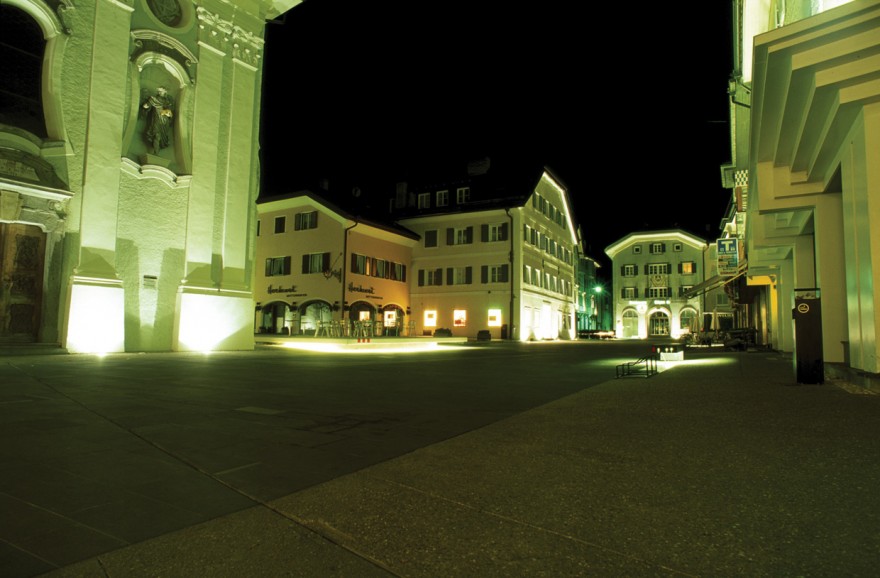 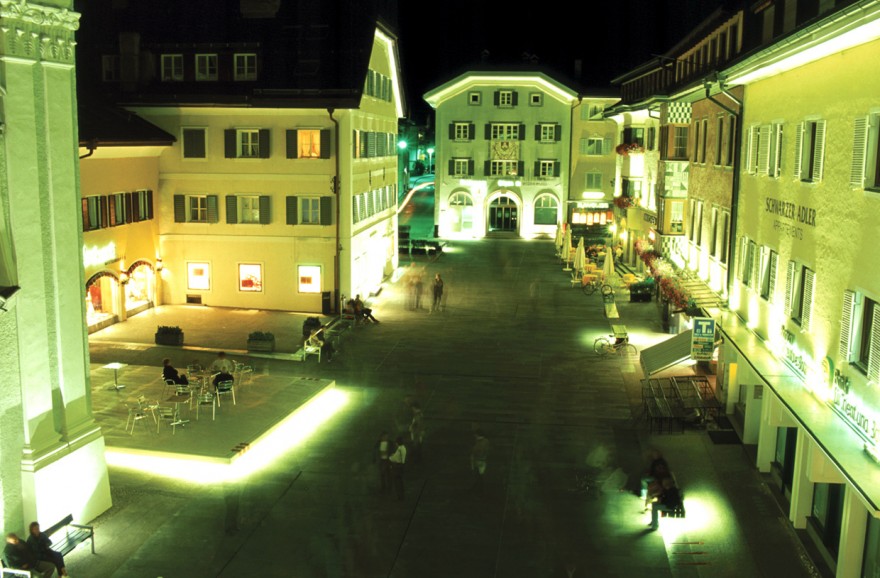 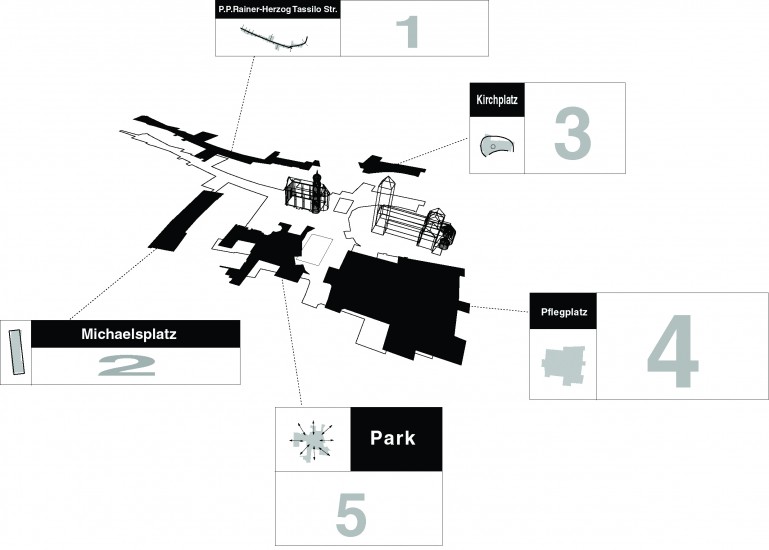 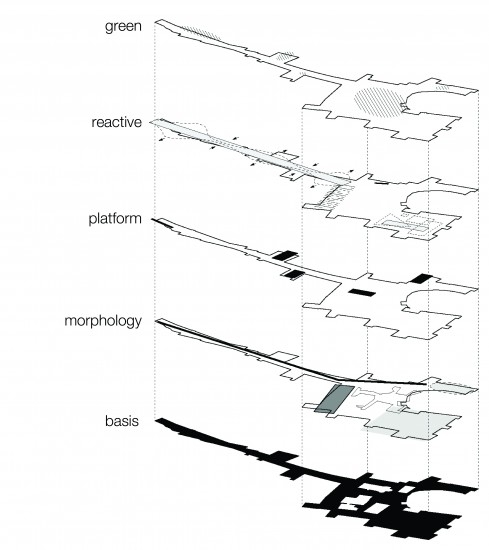 FUZI – Development of the village centre

Conversions of old city centers into traffic-free shopping and tourists’ malls have frequently been performed according to trite recipes. The shops’ increase in turnover mostly stands in opposite to the commercial alienation of old structures – a process of ‘gentrification’ in which old substance is scenically pepped up, while local societies are hollowed out and superseded.
Contrary to the interpretation of the task, the commission itself developing from a small local competition was not at all typical of AllesWirdGut, declared freaks for cars as they are. Innichen experiences tourist peaks. In the off-season, the center is deserted, and the locals suffer from a hangover following the seasonal stress. The center’s novel open space development reacts to these seasonal fluctuations.
The varied zones are interactive and can easily be modified. Wooden grates set upon new event platforms are removed after the season proper and replaced by flowerbed trays. Alternately, individual panels can also be flooded with water, and the vacant spaces that are ‘too large’ in the off-season are given useful arrangements complemented by a wellness factor.
Moreover, resourceful technologies allow the various new surfaces to be undertaken very inexpensively, thus releasing budgets for the ‘alternating phases’.