The Kapellenhof project is coming to Vienna’s 22nd district: 450 new residential units around a shared urban grove. Much emphasis is placed on the potentials of the site: wide views and greenery! 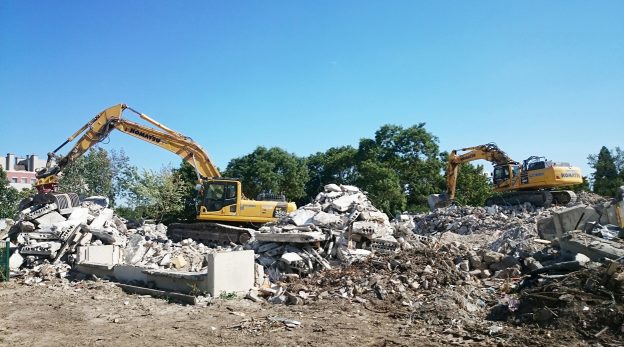 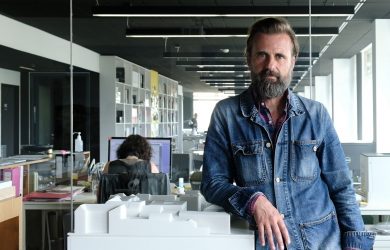 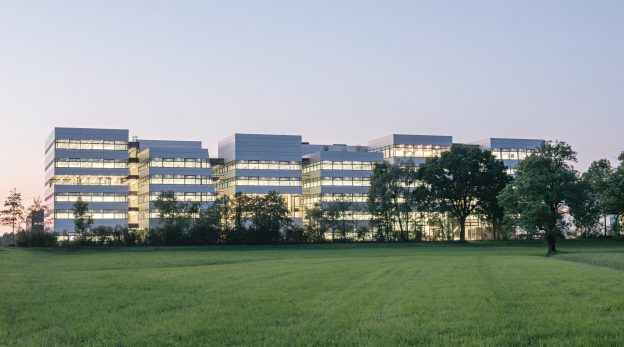 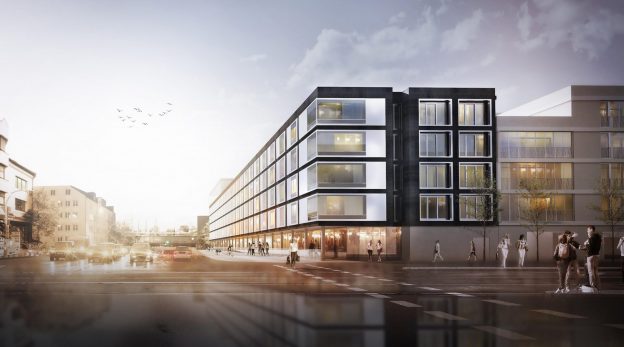 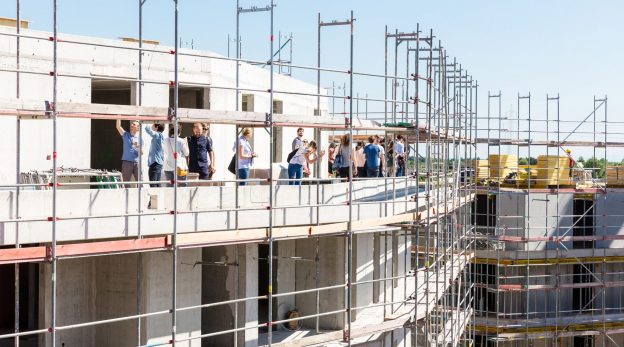 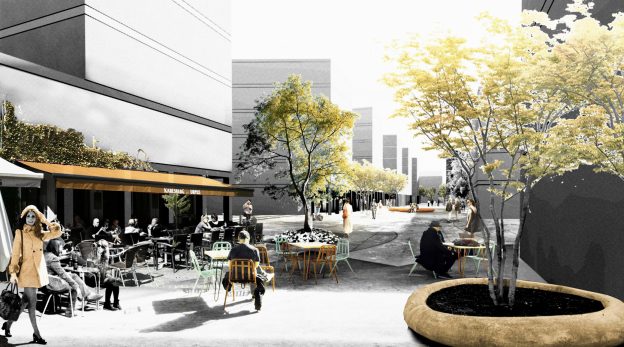 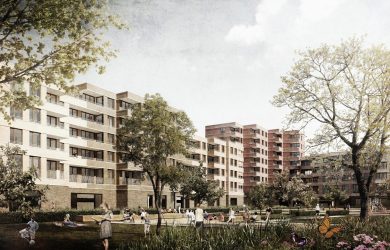 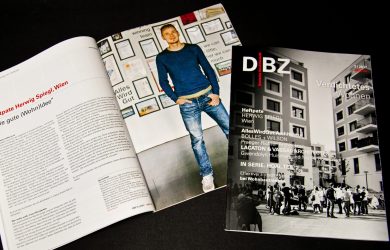 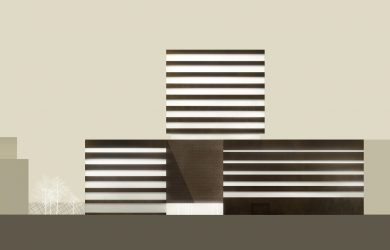 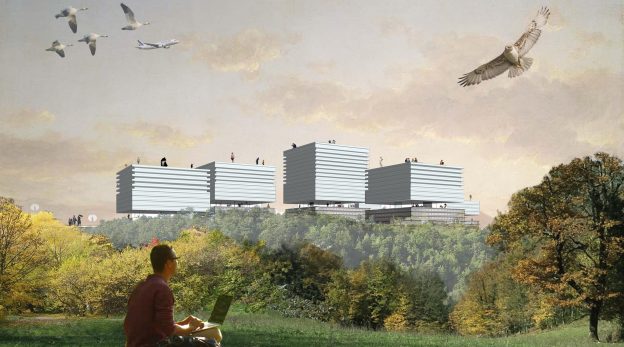